Worries about wild camping in park

We are quite worried about the wild camping in het park which has been going on for some time now. We informed the municipality a few times and talked to the park concierge about it. It appears to be more complicated than usual because the campers have no passports so they cannot (don’t want to?) identify themselves which means a lot more bureaucracy is needed before the camp can be cleared.
The municipal enforcers find it a worrying situation as well, because the camp is still expanding and there is the threat of fire and pollution. The campers have been informed barbecuing is not allowed and dangerous but they claim to have water at hand in case of emergency (not very reassuring we think). The fire department has been informed of the situation.
We expect the eviction notice to be issued this week so that hopefully the camp will be cleared next week.
We advise you not to talk to these people yourself as they can be quite aggressive when they are addressed. 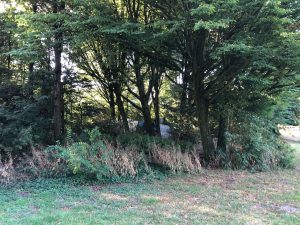 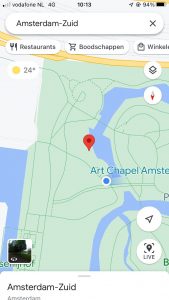